Relax and enrich your soul

When you stay as a guest at Dar Om ElKhair, you are in fact within a stone’s throw from the pottery workshops and just five minutes away from the stone chisellers, the basket weavers, the carpet makers and other craftsmen.

The local weekly market held on a Friday is not far from the house. Farmers come from neighboring villages to sell their agricultural produce and small traders set up stalls displaying an array of miscellaneous articles «made in China» defying all competition and rubbing elbows with a selection of local handicrafts.

On the touristic road that runs alongside the coast lies the Ancient Roman site of Neapolis where archaeologists have unearthed a large Romano-African house with mosaics still intact.

Further along the coast, about 10kms away is the fishing village of Hammamet with its15th century Kasbah built on a fort dating back to the 12th century. From the top of the ramparts take in the magnificent view and then lose yourself in time, in the quaint café of the fort overlooking the sea.

At the height of summer, make the most of the concerts and soirées held on warm balmy evenings at the Cultural Centre of Hammamet. And for relaxation, choose from the many SPA centres within the area and the water sports available all along the coast. 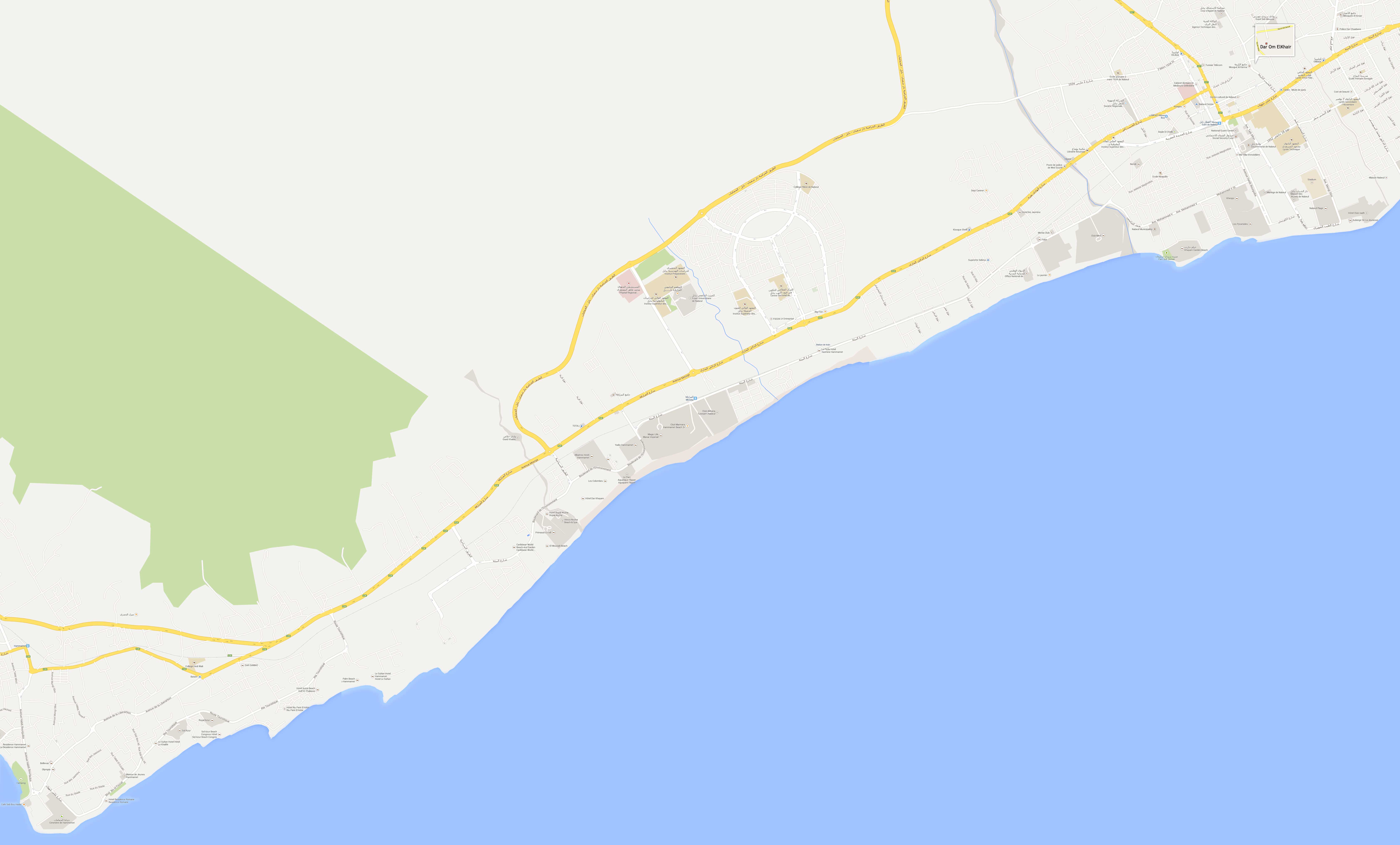